NON-ENGRAVED FOUNTAIN PEN NIBS
Bock's neutral fountain pen nibs are completely plain so that you can either add your own engraving or just use them in your pen as they are.
We can supply them either un-assembled and ready for engraving, or fully assembled and ready to write. 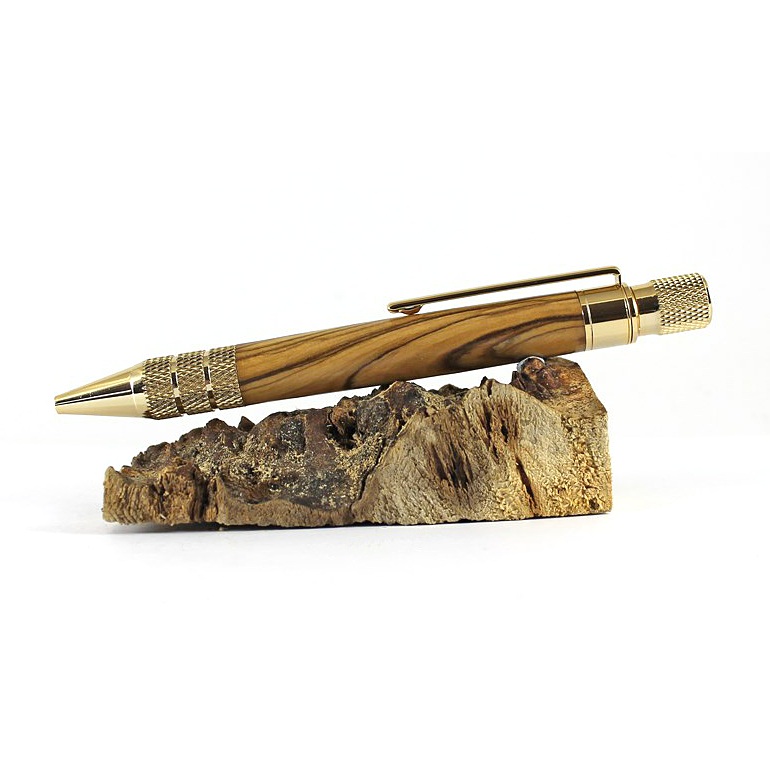 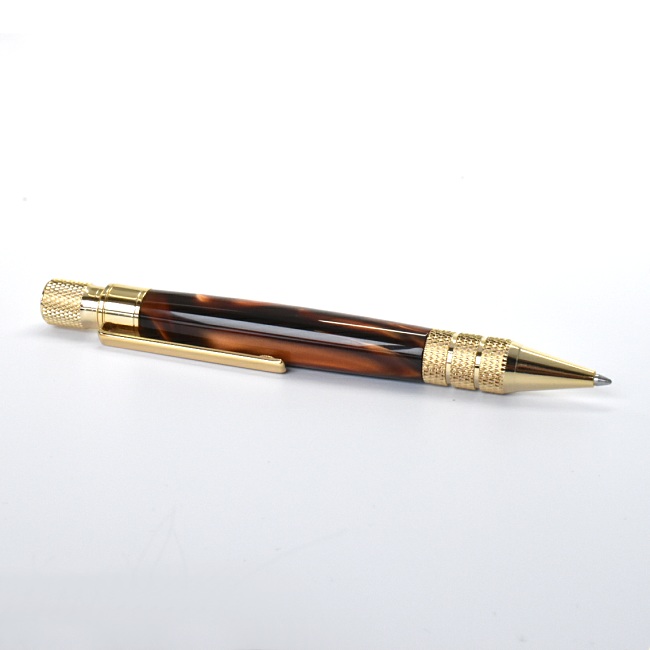 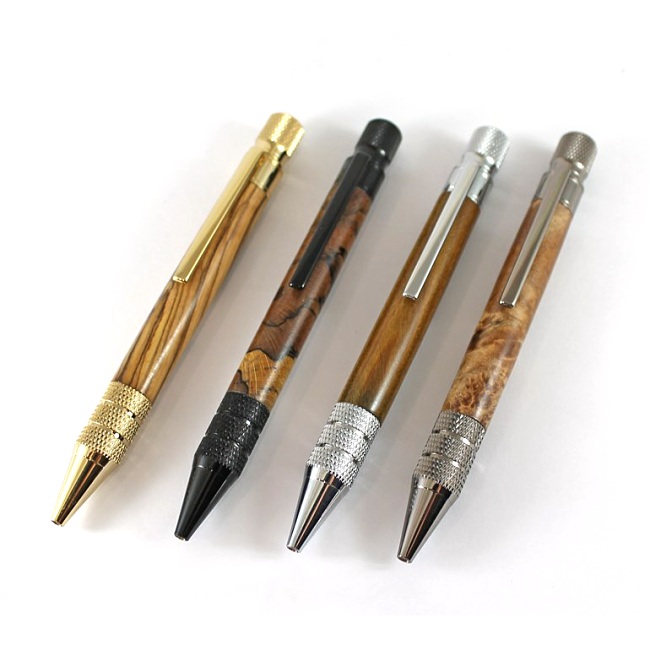 With its mechanism mounted in its finial, and a narrow tube to allow plenty of meat on the finished pen, the Headwind features knurling at both the nib end of the pen and on the twist finial, giving an industrial, rugged apperance.

The Headwind pen kit offers pen makers versatility, both in the finished shape of the turning and in the ability to cast tube-in blanks which feature more bulky elements such a watch parts and other decorative items that require a bit more space.

Made to the same exacting standards and tolerances that our customers have come to expect from Beaufort Ink, the Headwind pen kit is available in a choice of upgrade gold, chrome, gunmetal or black chrome, and is supplied with a Parker style Beaufort Ink refill. 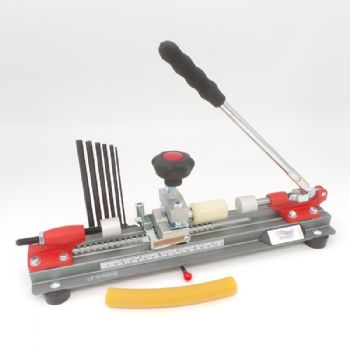 Customer Reviews
5/5
Melody Berry
Beaufort Ink set themselves a high standard for product and service, then they hold themselves to that standard. I've always had great service and also very helpful telephone support when I had no idea what I was really needing. There's really is no reason for me to consider buying from anyone else.
5/5
Mark Tassell
First class pen kits, fantastic nibs and even better customer service.
5/5
Rosie Newton
High praise for Beaufort Ink for brilliant customer service and a lovely nib - I really should put them on speed dial. I'm fussy with nibs and they've come to the rescue again. They always take time to give brilliant advice and they're just a really nice guys.
5/5
David Shepherdson
Exceptional quality kits and great customer service. Always expanding their range of kits and associated accessories. Next day delivery almost every time I order.
5/5
Noah Joubert
Great service and delivery - I am very happy with the new nib I bought. I called them as I was uncertain about which would be the right one, but I got through to the owner who was very helpful and swiftly solved my query.
5/5
Tim McKenzie
Perhaps the classiest pen kits in the business and a great source for kitless building as well.
5/5
Nick Buckley
Without remembering who specifically took care of my order, I just have to say how pleased I am and simply blown away by the quality of service. I ordered a hand-full of products and must have mistakenly selected one incompatible item. My package arrived with a handwritten note and the piece that I'd meant to purchase. Thank you, I'm truly appreciative.
5/5
Ken Runciman
I have had several urgent orders recently and would like to thank you for your swift response and fast delivery on each occasion. Much appreciated.
5/5
Alan Reynolds
Not only are Beaufort Ink's parts and kits of superb quality but the sales and after sales service is outstanding. I cannot rate the company highly enough - they ooze integrity and good service as well as quality products. Buy from them, and you cant go wrong.
5/5
View all
Blog